In our continuing series of interviews with key industry professionals ‘People You Need To Know’, we welcome Film Producer Thais Nepomuceno. This boss lady sat down with me for some quick insight into her latest documentary film called Herdeiros. Thais Nepomuceno shares her journey in becoming a film producer and her love for the job.

WHAT MADE YOU PURSUE FILM MAKING IN GENERAL?

I have a media background and love the research phase of projects. During the field research of the project Herdeiros, I realized couldn’t give to someone else to film it cause the person wouldn’t have the same love for the people and commitment with them.

CAN YOU TELL US A BIT MORE ABOUT YOUR DOCUMENTARY FILM CALLED HERDEIROS?

Herdeiros is a documentary feature film about African traditions at Morro da Serrinha in Rio de Janeiro. Serrinha’s residents are engaged in social projects and artistic expressions due to the legacy left by their ancestors who came from plantations from Vale do Paraíba. To understand the Brazilian society in the present day, our subjects dig into their relatives’ stories and the outcome is a better understanding of who they are, which comes from the art developed in the hood.

WHAT WAS YOUR DRIVE BEHIND MAKING HERDEIROS? HOW DID YOU COME UP WITH THE IDEA FOR YOUR FILM HERDEIROS?

The idea came about ten years ago when I still was in college. The project itself was about the music presented in Madureira, neighbourhood where Morro da Serrinha is located. Madureira is known for being home of the two most traditional Samba Schools, for an R&B consisted scene and for Jongo, music brought by the Bantus during colonial time. But once I arrived in Serrinha to start my field search in Jongo da Serrinha, I discovered a whole universe and it wouldn’t be possible to cover all the aspects of Madureira. I decided to focus only on Serrinha, the more I got in-depth in their stories the more the plot started to get a picture.

WHAT ROADBLOCKS DID YOU FACE WHEN YOU WERE STARTING OUT?

The film is my very first feature, so I still consider myself a beginner. And as one, adding the fact I am an Afro-Brazilian woman roadblock are at every step I take. Funding is a big problem. For a person who doesn’t have a filmography, neither a name plus being an Afro-Brazilian woman, people don’t easily trust the project. So to get funding in either grants or crowdfunding is extremely hard. To be a full-time filmmaker you need to have your budget set, cause if you have a job on the side to maintain your expenses, the project would never get out of the papers.

WHAT IS YOUR GREATEST ACHIEVEMENT TO DATE?

I couldn’t tell the greatest achievement, but I feel very proud of my six years living in Europe. I came for my studies, and to get a job, I have been moving from country to country, making new friends wherever I go, and now producing a film overseas with the international community support.

DO YOU HAVE ANY ADVICE FOR YOUNG FILM-MAKERS LIKE YOURSELF?

I don’t know if I am the right person to give a piece of advice, because I am still learning and committing mistakes. Nevertheless, I believe networking is crucial. Plus, how you relate to your crew it will be very resourceful. Treat everyone equally good.

ARE THERE SPECIFIC ADVANTAGES OR DISADVANTAGES TO BEING A WOMAN FILM PRODUCER?

There are many disadvantages to being a woman. In my experience, the biggest one is sexism. Even though I do big efforts to find and hire my woman team, sometimes I don’t find them and end up hiring men. Luckily, the men in my team are respectful to me. But I had the experience of a member once who patronized me, after that experience, this person was out of my list and I started to choose better people to work with. But this incident was just one of the many occasions of sexism. Not being taken for granted is a big problem.

As for advantages, I guess having the sensibility to handle personal matters as also certain topics on film.

WHICH FILM HAS INSPIRED YOU THE MOST?

I can’t say that only one film has inspired me, I have a list of films which had changed the narratives. Such as the Brazilian movie City of God, directed by Fernando Meirelles. The movie is one of the most important ones in the Brazilian film industry, bringing up a new view and consumption of national production, supporting communities and upcoming artists. In another perspective, the film had a low budget and mostly non-actors. For those specificities, I would name this as one of the movies that had inspired me throughout the years.

Also, the Brazilian short film Island of Flowers, directed by Jorge Furtado had played a big role during my professional formation. It’s not only an inspiration but more an influence.

WHICH BOOK WOULD YOU LOVE TO MAKE A FILM OUT OF ONE DAY?

IF YOU GOT THE OPPORTUNITY TO REMAKE A CLASSIC, WHICH ONE WOULD YOU GO FOR?

Classic should be preserved as they are. That’s my thought. They became a classic for a reason, for breaking the rules in their time. I believe doing a remake wouldn’t make sense cause the identity of the production is lost. Furthermore, doing a remake feels like correcting a teacher during a class.

WHAT IS THE BEST PIECE OF ADVICE YOU HAVE EVER BEEN GIVEN?

You are what you eat. Which means, you must consume all you can and then enlarge your material.

If you would like to support Thais and her business you can do so by donating at www.herdeiros.co to keep their production running.
Photo credit to Jonas Feitosa
More information about Herdeiros:
Facebook
Instagram

This site uses Akismet to reduce spam. Learn how your comment data is processed. 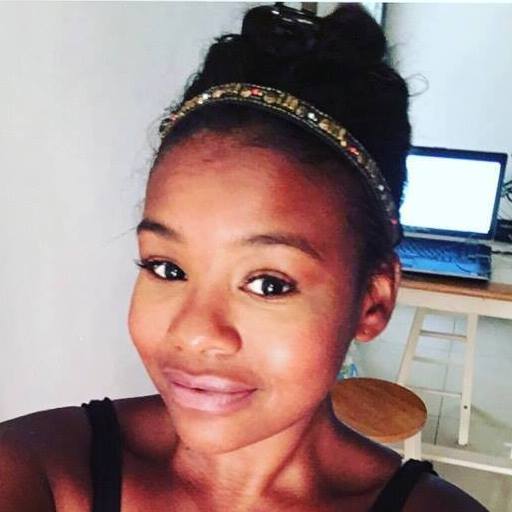 Publications in the media

40 Women to Watch 2019: Jennifer Mercera inspires the world with her thoughtful approach to business 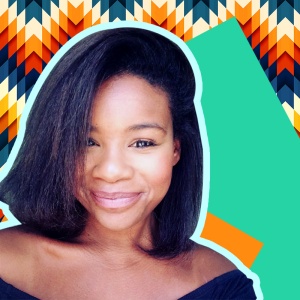